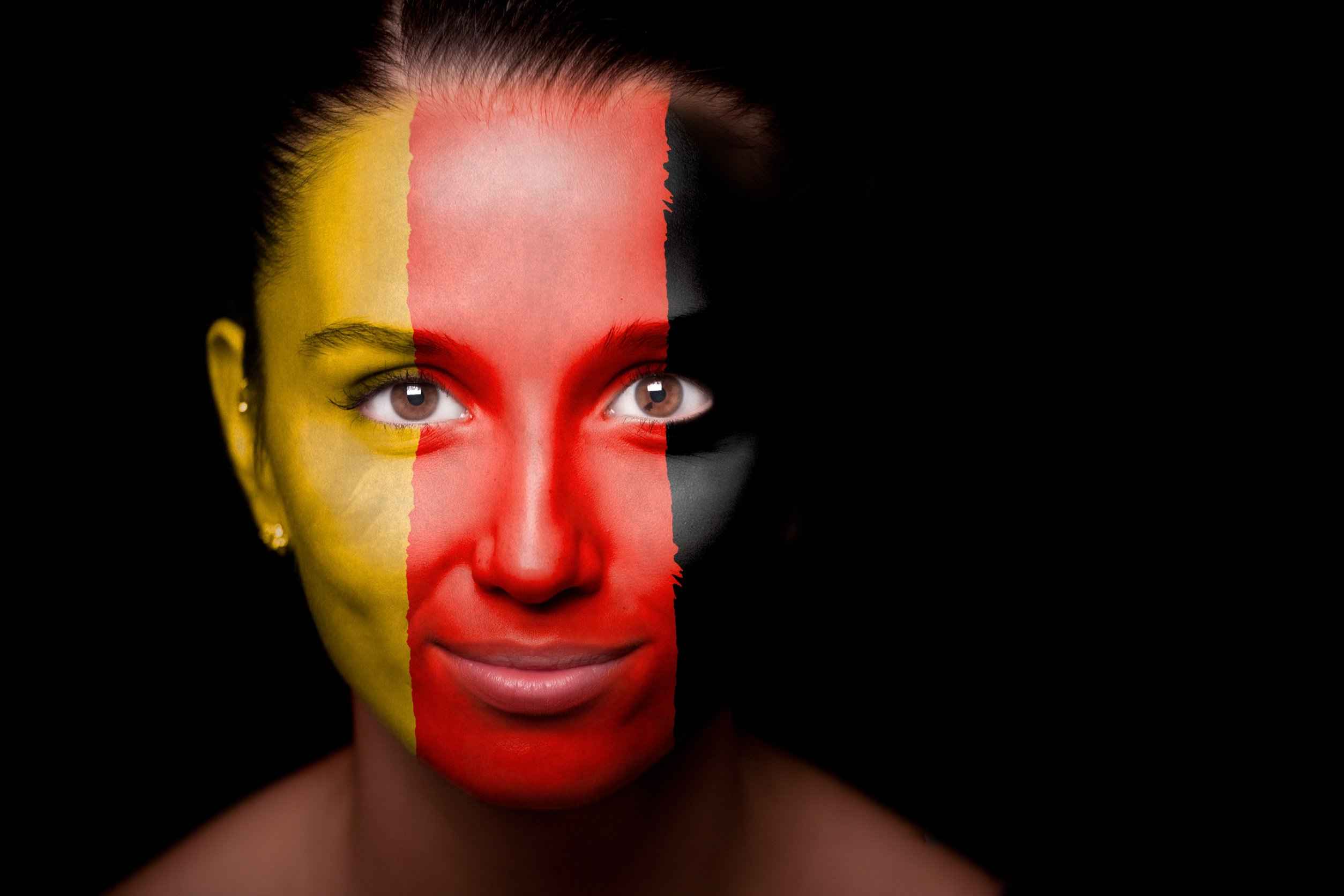 Even though the FIFA World Cup is topic number one as December is coming, let us remind ourselves of other competitions and more beautiful players.

Germany’s women’s national football team is one of the most successful in the sport. The country is a two-time world champion, having won the FIFA World Cup tournaments in 2003 and 2007.

The German women’s football team has won eight of the twelve UEFA European Championships, including six titles in a row between 1995 and 2013. The team is one of the favorites to win the UEFA Women’s Euro 2022.

The German women’s soccer teams finished third in the Women’s Olympic Football Tournament in 2000, 2004, and 2008 but won gold at the 2016 Olympic Games. Germany is also the only country that has won both the men’s and women’s World Cups.

Despite the lifting of the ban, the German Association remained largely uninvolved in women’s soccer. This was not a problem until 1981, when Horst R Schmidt, the association’s official, was invited to enter a team in the unofficial Women’s Soccer World Championships. Even though he accepted the invitation, no women’s team had been formed in West Germany.

Schmidt then hired Bergisch Gladbach to form the team, which went on to win the tournament. Because of their success, the German Football Association hired Gero Bisanz in 1982 to establish an official German Women’s National Team. Gero Bisanz’s first team of 16 played their first official international match on November 10th, 1982. The game was held in Koblenz, and in keeping with Men’s German Team tradition, Switzerland was their first opponent. They walked away from this match with their heads held high, having won 5 to 1.

A few years later, in 1984, they were crowned champions of the same tournament they had won three years before, the Women’s Soccer World Championship.

The German Women’s National Football Team qualified for their first European Championship in 1989, following a very successful season. The games were held in West Germany, and the semi-final international match against Italy was broadcast live on German television for the first time. The game went to penalty kicks, and the German goalie, Marion Herbert, saved three shots before scoring the game-winning penalty kick. The team advanced to the finals, facing Norway in front of a crowd of 22,000 people. They won the game 4-1, giving the team its first international title.

After a disappointing loss to Denmark in the consolation game, the German Women’s team finished fourth in the first World Cup.

The team then competed in their next World Cup, which was held in Sweden in 1995. They advanced to the final but were defeated by Norway. Despite their disappointment, this was their first appearance in a World Cup final.

Women’s soccer was first included in the Summer Olympics the following year, in 1996. The German National Women’s team defeated Japan in their first game but then lost to Norway and tied Brazil. Germany was eliminated as a result of this record.

The German team competed in the World Cup again in 1999, this time in the United States. Unfortunately, the host country defeated them in the quarter-finals and went on to win the entire tournament.

The German women’s team finished third in the 2008 Summer Olympics. The team’s performance and Neid’s coaching were questioned despite winning a bronze medal. Nevertheless, they stayed focused on improving their game, and it showed in the years that followed.

Despite three years of success beginning in 2009, the team’s performance declined in 2012, and they failed to finish in the top two UEFA teams or qualify for the Olympics.

They lost to England for the first time in the tournament’s consolation game due to a penalty kick in extra time.

Germany advanced to the World Cup quarterfinals in 2019 but was defeated by Sweden. This was Germany’s first loss to Sweden in 24 years, and Sweden’s goals were the only ones they had conceded all tournament.

Unfortunately, Germany did not qualify for the 2020 Tokyo Olympics as a result of this.

Following the unification of East and West Germany in 1990, the DFB merged with the East German Football Association to form a stronger team. In 1991, the unified team won all of its qualifying games, defeated Italy 3 to 0 in the semi-finals, and defeated Norway in the final to retain their international title.

For the second time, the German Women’s National Team competed in the Summer Olympic Games in 2000. They advanced to the semi-finals but were defeated by Norway 0-1 after Tina Wunderlich scored a heartbreaking own goal in the 80th minute. Despite this, they defeated Brazil in the consolation game to finish third and earn a bronze medal for their country.

Germany hosted the European Championship in 2001. They advanced to the final and defeated Sweden to win their fifth championship title.

The World Cup was held in the United States two years later, in 2003. After winning all of their group games, they had two crucial victories, beating Russia 7 to 1 in the quarter-finals and the US 3 to 0 in the semi-finals. They then faced Sweden in the World Cup final. There were no goals in regulation time, but in extra time, Nia Kunzer scored the game-winning goal in the 98th minute to give Germany their first World Cup title.

The German Women’s National Football Team won the quarter-final game but lost extra time to the United States in the semi-final game at the 2004 Summer Olympics. They defeated Sweden in the consolation game to win Germany’s second Olympic bronze medal.